It is clear that the debate on the future capabilities needed to meet the societal challenges of present and future generations must take into account one thing in particular: An ever faster and non-linearly changing context of action. This characteristic is finding its way into more and more educational concepts – initially on a purely descriptive level. The question is how higher education can deal with situations in which the very nature of knowledge is changing, and knowledge is becoming one amongst many different ingredients of meaningful higher education – and not the most important one. When unpredictability and uncertainty in future professional and private contexts become the rule of the day. Future-ready students need to exercise agency, in their own education and throughout life. Agency implies a sense of responsibility to participate in the world and, in so doing, to influence people, events and circumstances for the better. Agency requires the ability to frame a guiding purpose and identify actions to achieve a goal. Recently, more systematic and scientific-theoretical concepts have been elaborated, in which the question of unpredictability is put into the centre. At present, these include drafts from ecosystem theory, physics in the field of research on emergent systems and self-organisation, and cybernetics in behavioural research and biology.

They are based on the realization that developments in systems often lead to new states that cannot be derived from the previous states. The so-called emergent development has the distinct characteristics: irreducibility, i.e. the impossibility of linearly extrapolating a development into a future development, since the future development, as a new status, can no longer be reduced to the previous one; secondly the characteristic of unpredictability, i.e. the impossibility of predicting the next, subsequent state. Applied to social, political and economic processes, as well as communication processes, this means that individuals will have to deal with situations in the future that can neither be predicted nor calculated in advance. More and more a sense of urgency within the higher education governance community is developing. The question is clear: how to deal with the unforeseen? Contributions to Future Skills must provide answers to this question. 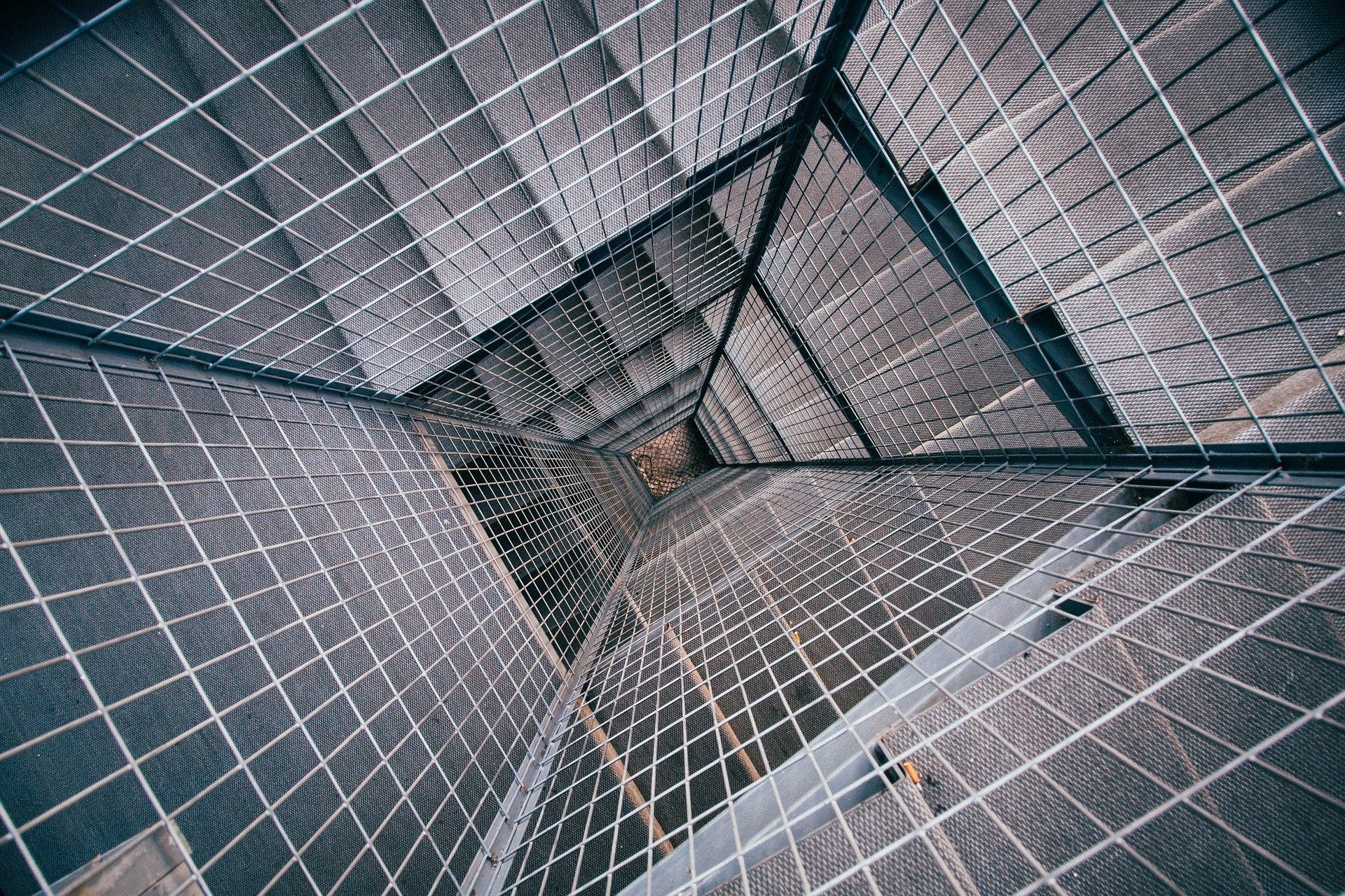 At present, there are only a few competing approaches that really address this question systematically and go beyond the pure and already known concept of competence. With this book we aim to close this gap. In the present work a model for Future Skills is designed. It combines theoretical aspects of education with competence concepts and concepts of self-organisation.

Further reading about emergence from the chapter

Emergence is like the stage on which the development of organisations, processes and social coexistence in modern societies takes place. It is, so to speak, the key to understanding systems and their properties. Emergence provides information on whether and on which rules self-organisation is based in social systems. If processes are no longer predetermined or rule-based, the question arises whether there are other than the acknowledged regularities that make it possible to foresee and understand developments. Emergence as a concept provides the basis for this.

The point is that emergent properties of a system cannot – or at least not obviously – be traced back to the isolated properties of the individual elements of the system. For example, in the field of brain research and in the philosophy of the mind, some scientists hold the opinion that consciousness is an emergent characteristic of the brain (Stephan 2016).

Stephan (ibid.) explains that emergent phenomena are described in physics, chemistry, biology, mathematics, psychology or sociology. Thus, emergence theorists would clearly deny that a full description of the world is possible solely on the basis of knowledge of the elementary particles and general physical laws. However, the recognition of emergent phenomena does not have to lead to a renunciation of scientific explanation. On the contrary, the developments in synergetics, systems theory and chaos research show that emergent-related phenomena such as self-organisation and their formation conditions are accessible to systematic and objectively comprehensible explanations (see also Greve & Schnabel 2011). However, due to a hierarchical derivation from universal laws, the unity of science is replaced by a transdisciplinary dialogue whose aim is to compare analogous structures of complex systems on different emergence levels. In most cases, emergence occurs on the basis of spontaneous self-organisation. The term Emergence describes the appearance of system states that cannot be explained by the properties of the system elements involved. In a sense, at higher levels, newly emerging qualities derive from previous conditions. It should be noted that the newly emerging qualities should not to already exist but have to occur for the first time. It is commonly expressed as follows: The whole is more than the sum of its parts. The concept of emergence stands for this more and its genesis.

This raises the question of whether the emergence phenomenon can be reduced to simple transformation rules at all. Emergence focuses on two principles:

Modern self-organisation theories come from physics and biology and increasingly permeate scientific thinking. They form the basis for the emergence of new needs in the labour market, which we call Future Skills in this book. We won’t fully introduce the large areas of emergence, self-organisation, synergetics and more or less radical constructivism. Instead, we will concentrate on a few limited examples from the fields of synergetics, the ecosystem approach, media theory and autopoiesis.